I hope everyone is having a lovely start to 2023, I for one am feeling incredibly optimistic about the future. I mean. As much as one possibly could.

Anyway, while I despise the idea of only listening to music from those I'm more closely ideologically aligned with, this project by default has lead me to some excellent independent musicians that unlike many of their peers, do not appear to be openly hostile towards freedom.

The bar for this prerequisite is very low, but the music is very good and there's something for everyone!

Erik Harris — Back To The Bottom [EP]

CHARBELLE — Your One and Only Best Love [Album]

Also this commentary really resonated with us.

Last but not least, super excited to hear more from these fellas

We talked to singer-songwriter CHARBELLE about psy-ops, decentralization & collaboration in a time of unprecedented division.

Consumerism as a form of fake rebellion. 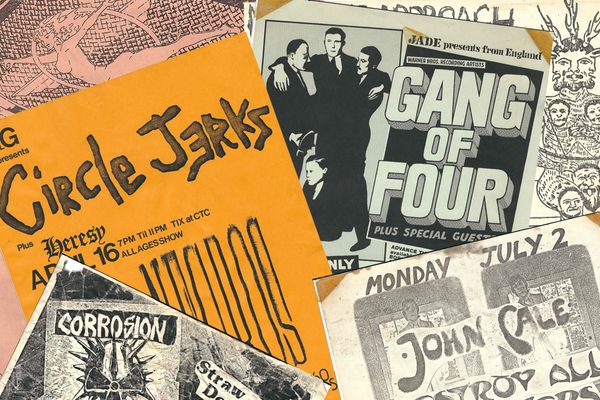 Everything is fake, but it's ok. An introduction to my conspiratorial musings about punk rock in America.